Accueil > Conseil > From time management to time that delights

From time management to time that delights 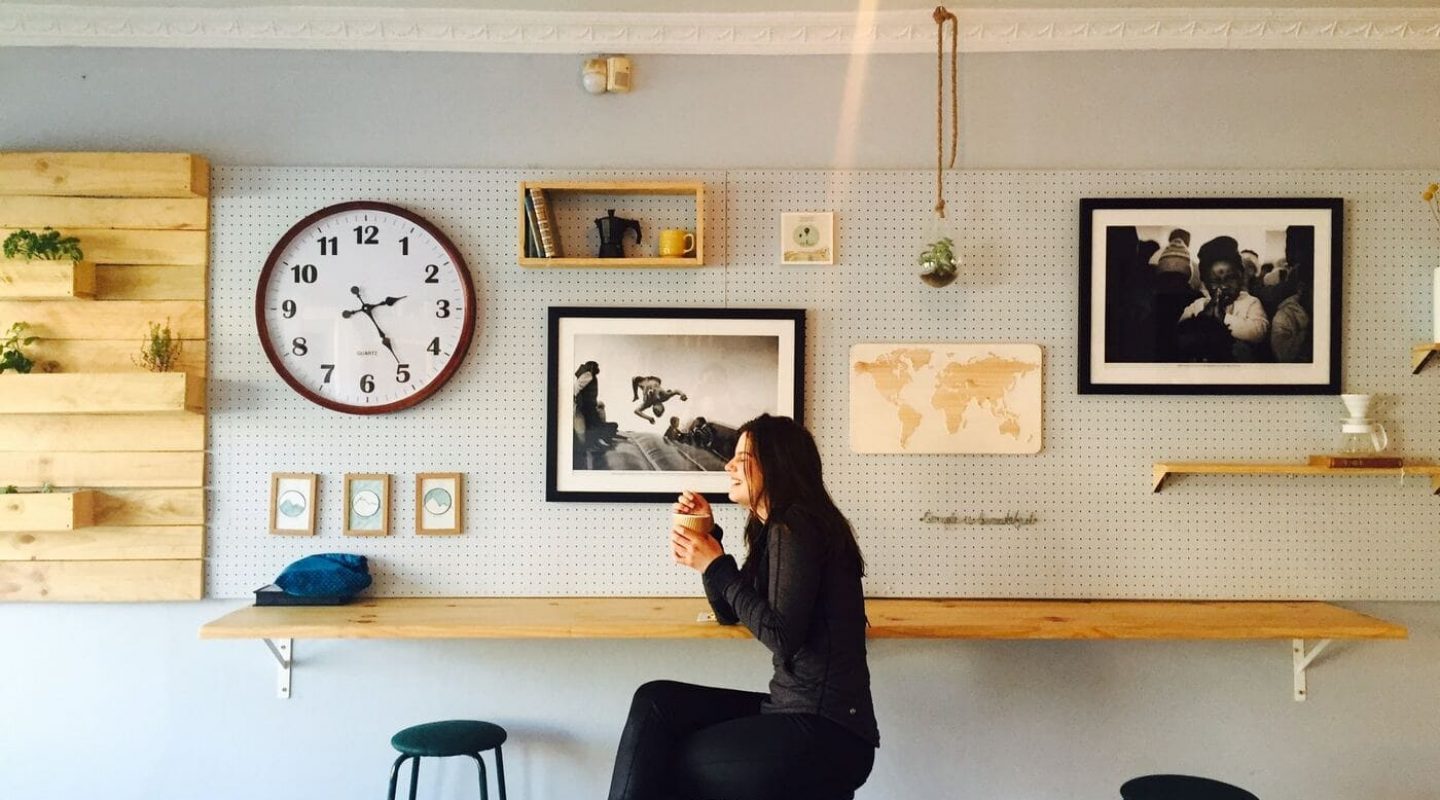 Since the 1950s, tons of time management tools, self-help booklets and trainings were developed in order to resolve the problem of not having enough time (Blanchard & Johnson, 1982), a problem that exists since Ancient Roman times. First interventions consisted in simply putting reminders into agendas or doing To-Do lists to improve job performance(Mackenzie, 1972; McCay, 1959). In a second step, paper planners were used to set goals and organise the tasks. Researchers quickly recognised that planning and scheduling tasks and activities not automatically lead to their completion, even less under pressure (Drucker, 1967; Lakein, 1974). A third generation of time management measures focused more on applying individuals’ values when it comes to planning ahead and daily prioritising of activities. Macan (1994)called the value of these time management strategies into question, as – according to his findings – the person’s perceived control over his/her time determines whether the time management behaviours are beneficial (Macan, Shahani, Dipboye, & Phillips, 1990).

Those three generations emphasise techniques and efficiency but totally failed in helping people to identify what is important to them. As a result, Covey et al. (1994)felt the urge in shifting the focus of time management theory towards effectiveness and results as well as prioritisation of relationships. They assume that we should manage ourselves rather than time and attribute resources to what is important (value-related) to us and not to what is urgent (time-related). Urgent and not important things should be delegated whereas not urgent and not important things should be eliminated. 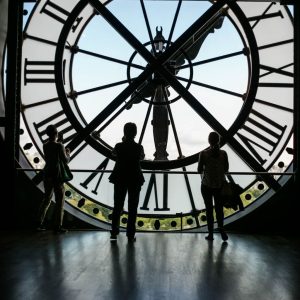 To be honest, even all time management strategies taken together, we as humans will never have the feeling of having enough time, also called “Time Famine” (Perlow, 1999). On the one hand, it is in our nature to look for new projects and adventures and to find time-consuming activities. On the other hand, we have social and biological boundaries that foresee only a limited amount of “free” time. According to the World Health Organisation, 58% world’s population spends one-third of their adult life at work, which means 8 hours per day. Let’s say that an adult sleeps in average between 6 to 9 hours a day, spends 1 to 2 hours on commuting every day and 3 hours on duties such as cooking, washing, groceries, hygiene, around 3 hours of “free” time are remaining for a person who neither raises children nor cares for family members. You can imagine how much of this time is left for mothers and fathers after parental duties. Even the most “time intelligent” person is not able to significantly increase “free” time. We should therefore ask ourselves whether it is so important to optimise our time use in a quantitative way or if we should not pay more attention to enjoyment about what we are doing?

A fifth generation of time management suggests focusing on satisfaction with our time (quality) and investment in our well-being, summarised by Black and Bailey (2006) as follows: “What is worth seeking, when it comes to time, is satisfaction. Or even better, time that delights” (Mind Gym, 2006, p. 2).

According to the Mind Gym, satisfaction with time is all about an attitude towards time.

The best chance of having a good time is to be “a striving dove”, which means to be “happy that life is full of choices, and that I won’t ever have enough time to do all I want; but still striving to find ways to make better use of the time that I have got” (Mind Gym, 2006, p. 28).

Based on Martin Seligman’s Theory of Happiness, spending the majority of our time on things that are pleasurable, challenging and/or meaningful, should make us happy, ideally on things that are in the centre of the three sources (Seligman, 2002). 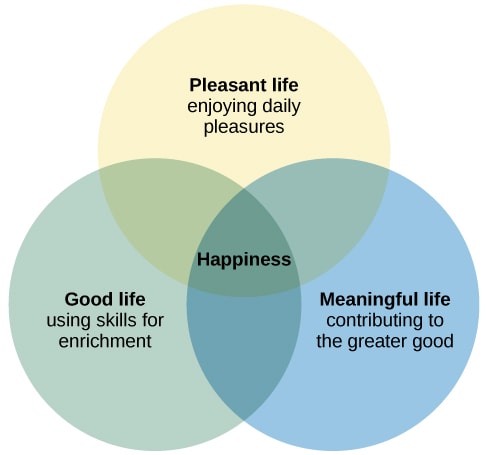 From a professional point of view, having the chance to pursue one’s vocation or choosing an enjoyable job is the first step towards time-related happiness. If you feel what you are doing is worthwhile, the feeling of time faming or wasting it disappears.

Not everyone has the chance to follow his/her “dream job” and all of us have times where it is impossible to escape a boring work or tasks. In this case, there a wide range of possible actions that can be taken to feel more delightful about one’s time. Let’s have a look at them:

Sometimes, it is not possible to find one’s dream job or to escape a boring work or tasks. But, we are in control of reframing the purpose of the task to experience more meaning in what we are doing. The meaning might also consist in the opportunity of learning something new or getting better. “Any time that feels rewarding is good time.” (Mind Gym, 2006, p.49)

Absorbing, engrossing and sometimes enlightening activities are more likely to make us happy and consider time well spent. Csikszentmihalyi (1990) named this resulting state “Flow”. Flow experience is only possible if goals are balanced. This means to set an amount of challenge that fits to our skills in order to achieve the goal. In other words, to guarantee flowing we need a goal that stretches us without strain.

Delegating to off load

For many of us, there is a tiny little word, called “NO”, the hardest to say. We associate it with feelings of guilt and bad consciousness. But, if we have the feeling that too much of our time is taken by others, we have no other solution than saying “No”. Contrary to what we think, saying no has a lot of advantages: self-control, efficiency (no nonsense), reflection and, obviously, better time usage. Don’t forget, that a “no” does not to be definite but it allows thinking about how you would like to spend your time.

How often do we say to ourselves “I’d rather do it myself, it will be quicker” or “I am frightened, it will go wrong? ” Those fears will disappear once we delegate the right way. Therefore, we need to delegate the right task, at the right moment, the right way, to the right person. Sometimes it might be useful to give precise task, resembling to an order, such as “please can you get water from the supermarket”. If the delegation aims to hand over a task on a long term, for example “giving a workshop about resilience to nurses”, “capability delegation” would be more appropriate. It takes some time to equip the person with the skills and to get him/her engaged, but once the person is well equipped, he/she is quite autonomous, which liberates time for ourselves to devote increasing number of hours to tasks and activities that are personally more delightful.

Sliding some little pleasant activities into daily routine, such as five minutes of meditation, moments of savouring, taking a coffee with a colleague, taking a dance class after work, etc. increase positive emotions and time usage might be perceived more positively.

For those among you, who wonder what is behind the word “savouring”, a short explanation here:

Savouring is all about paying close attention and taking delight in momentary pleasures such as the smell of roses as you walk by, the amusement you feel when a colleague makes a joke or a compliment someone gave you, and to make these positive experiences last.

By providing this insight into the fifth generation of time management, I hope not having stolen your time, but given you a steering wheel to navigate joyfully your time. 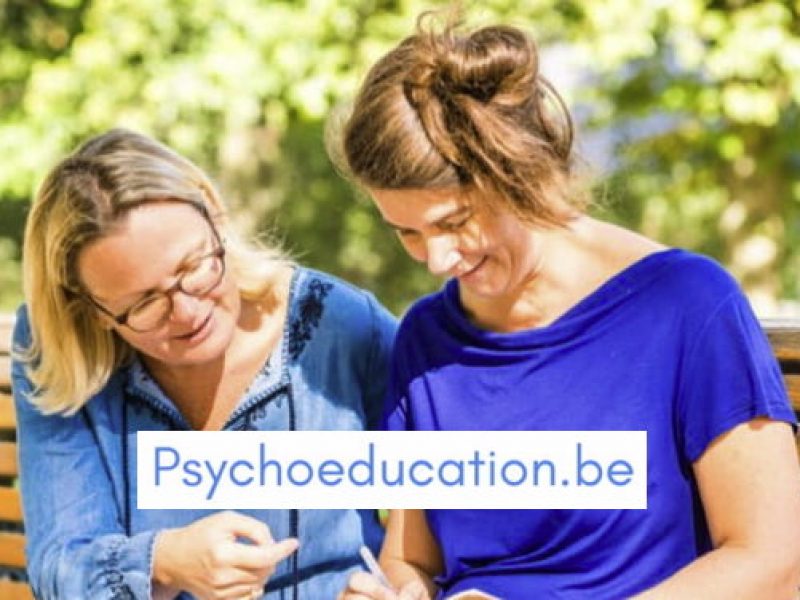 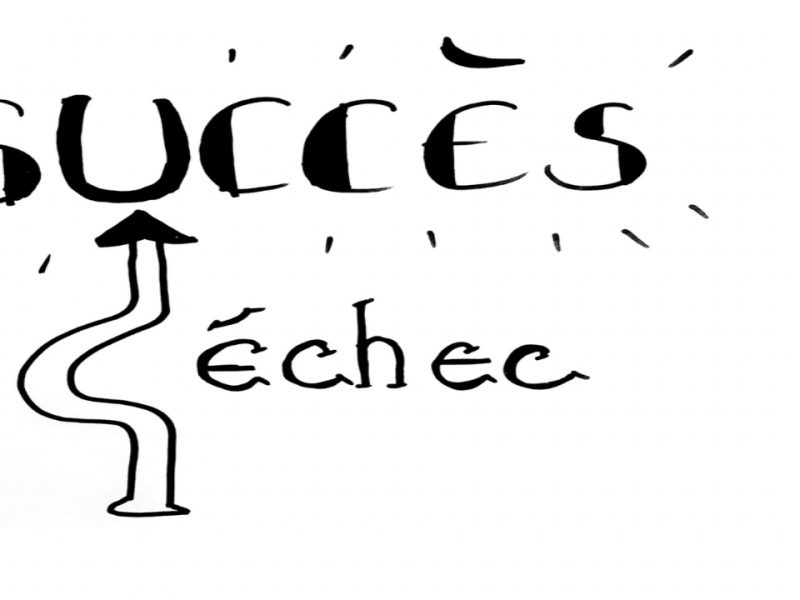 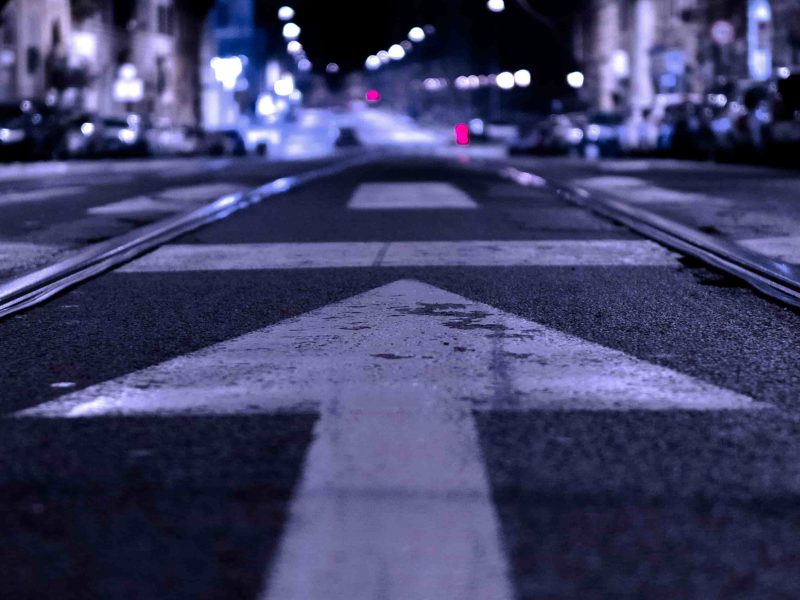 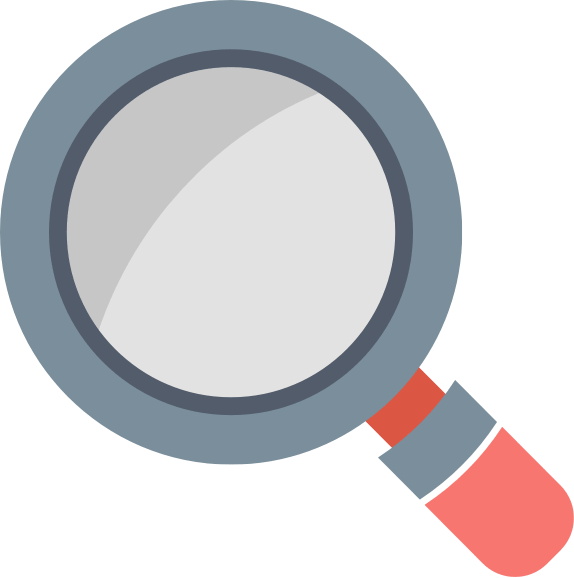